Lviv, known as the city of sleeping lions, is regarded as one of the most beautiful cities in Ukraine. Over half of all architectural monuments within Ukraine is located here. It is one of the main cultural centres of Ukraine and historically also for Ukraine’s neighbour Poland. The historic centre of the city with its very old buildings and cobblestone roads has survived the Second World War and today considered real pearl of European architecture. The central part of the city is now designated as a historic architectural reservation and is officially included to the UNESCO List of World Monuments of Architecture. 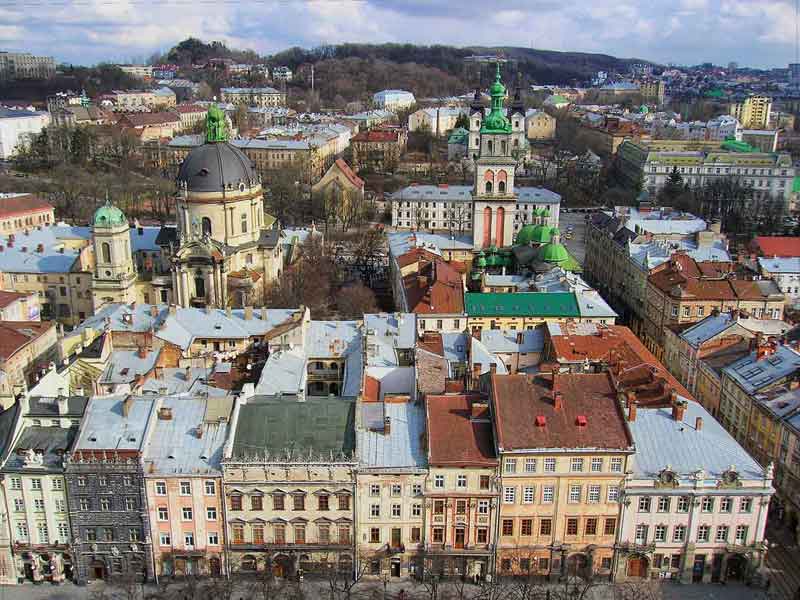 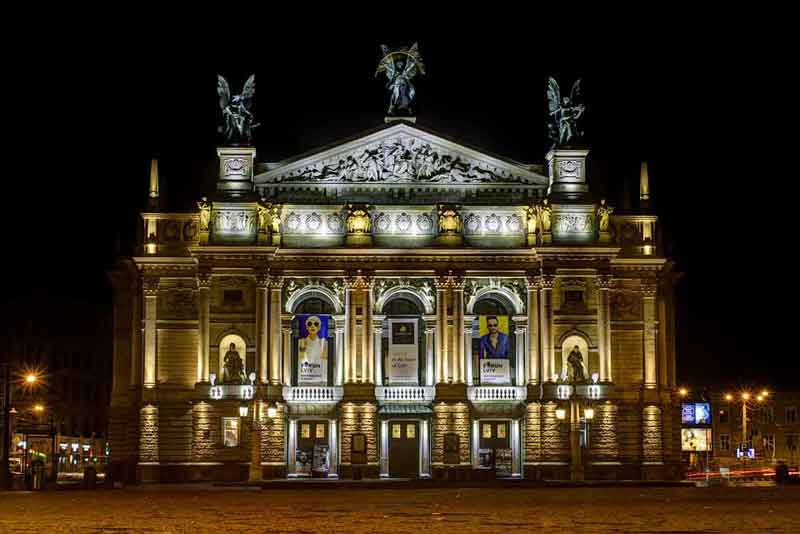 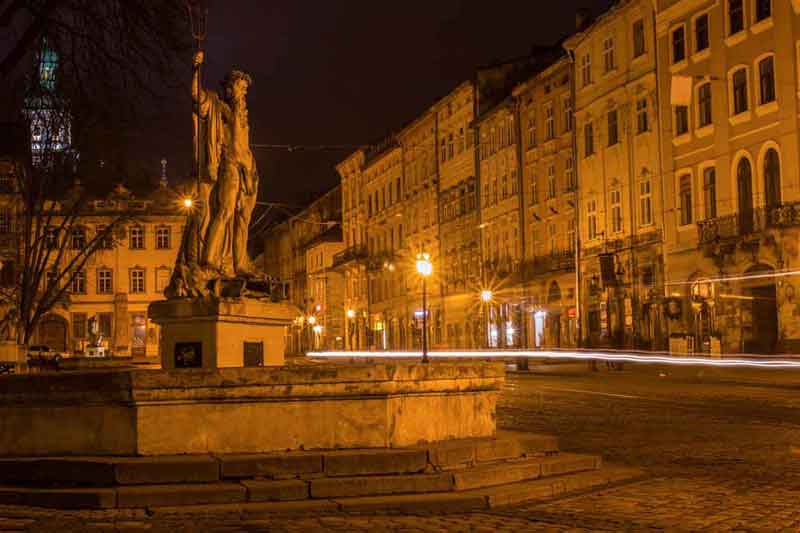 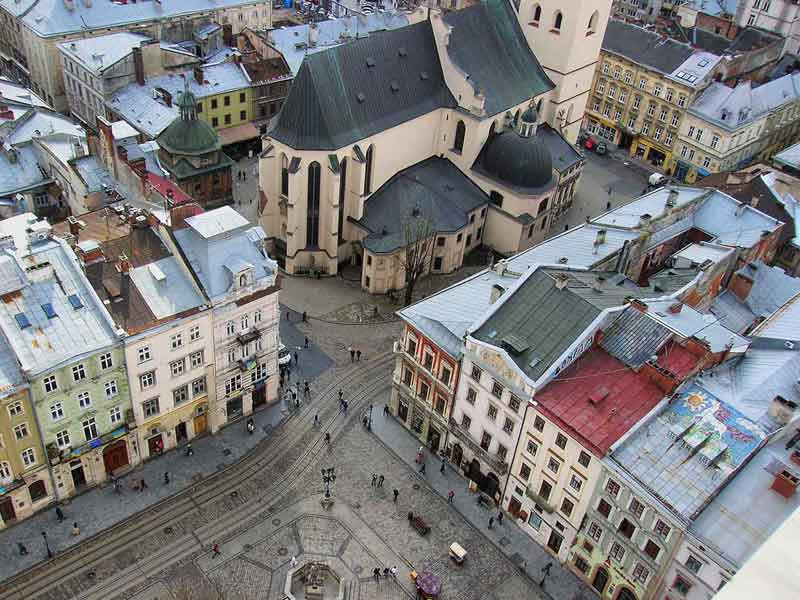 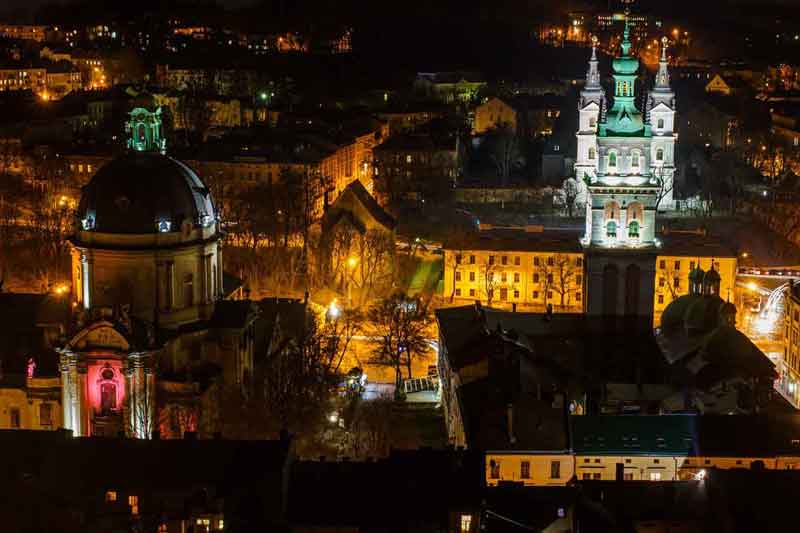 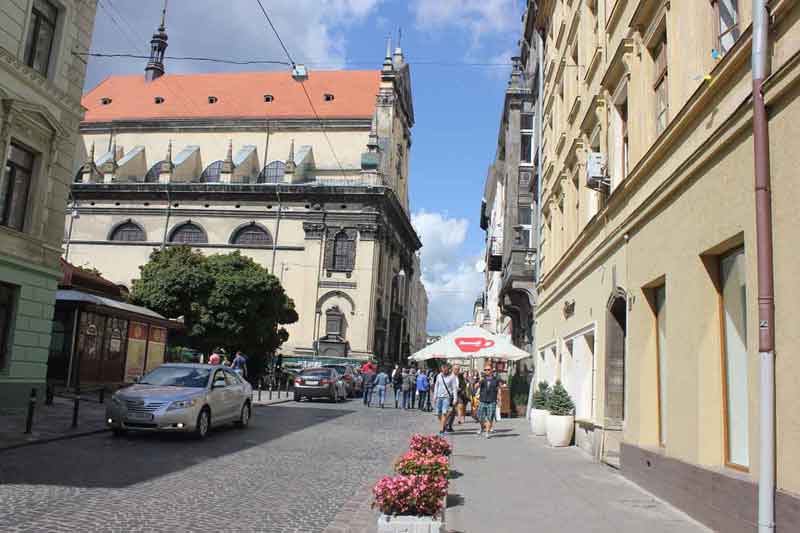 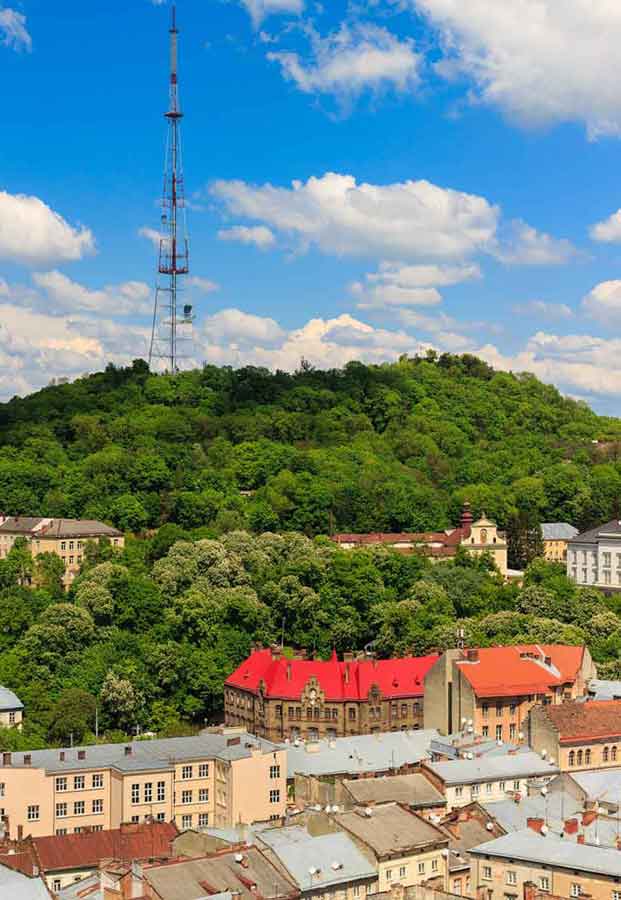 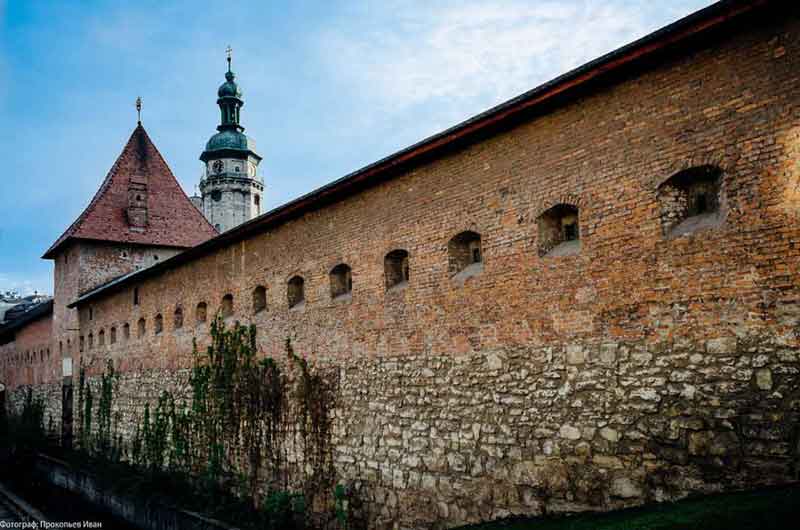 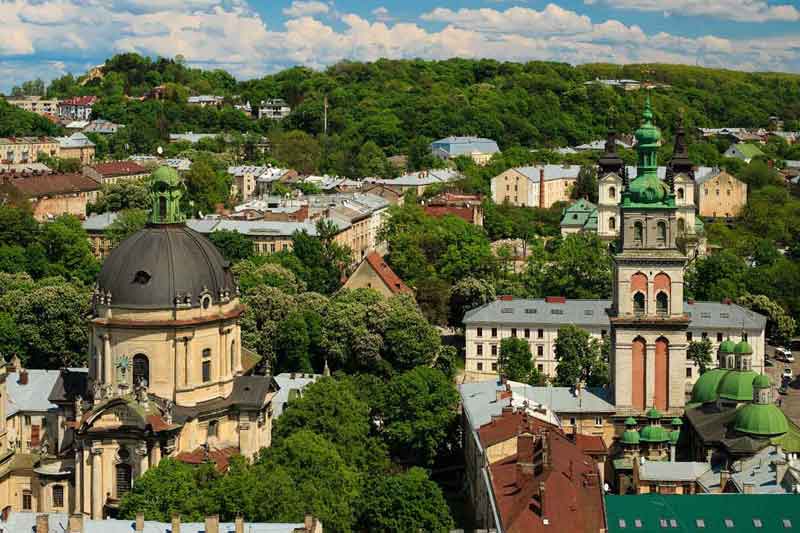