All about Lviv - Lvov

Lviv/Lvov, the biggest city in Western Ukraine, was founded as a fort in the mid-13th century (first mentioned as a city in a medieval chronicle in 1256) by Prince Danilo Galitsky of Galicia, one of the most powerful princes in east-central Europe and a former principality of Kievan Rus. City was named after his son Lev.

Located roughly in the midpoint of Europe, it quickly became the center of trade and commerce. Major trade roads from the Black and Baltic Sea ports, East and Western Europe led to its rapid economic development. Due to its geographical location the city was a meeting place of Ukrainian, Polish, Jewish and Austrian cultures. Armenians, Hungarians, Greeks, Italians, Serbs, Moldavians and many more others lived there for the duration of many centuries. All of them together had introduced wide variety of traditions, cultures, religions and a mix of architecture. Now, Lviv is a major economic and cultural center of the Western region of independent Ukrainian state.

Hi visitor. My name is Nick and I was born in Lvov and lived there until 1992. And this page is my tribute to the most beautiful city in the world. Whether you are interested in researching your roots or merely wish to learn about this beautiful treasure of Europe, I hope this page will be of some help to you. Enjoy your visit. 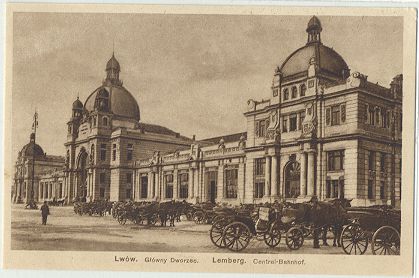 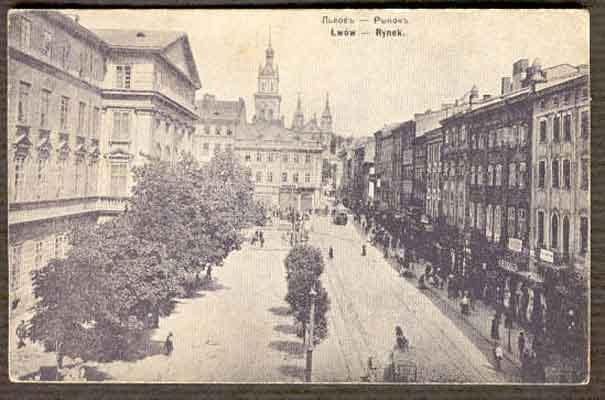 News from Lviv and about Lviv Lviv newspapers and Lvov related news from English News Sources.

Lviv Info and History - including links in Ukrainian, Russian, German and Polish languages.